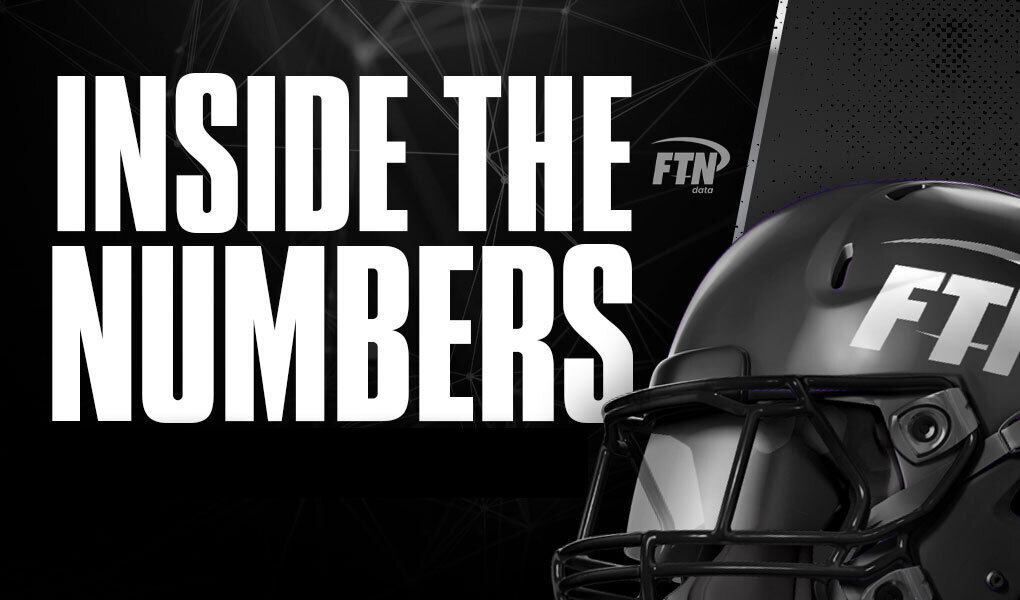 Gash rate allowed: The percentage of runs allowed that go for 10 yards or more.

With the launch of the new FTN Data site this summer we continue our series spotlighting some of the Insider Stats that will be commonly seen and talked about at both FTN Fantasy and FTN Data. Here we take a look at gash rate allowed. Gash rate allowed gives us a glimpse into what defenses have a propensity of getting “gashed.” Similar to the brick wall rate, most of the teams at the top will be defenses that performed well against the run in general, but there are some outliers as well. For example, Kansas City had a below-average run defense all season long, allowing nearly 2,000 yards on the ground at a clip of 4.51 yards per carry, but did a good job of limiting big runs, with the sixth-best gash rate allowed of 8.7%. One other interesting note is all five of the league leaders in gash rate allowed also ranked near the top of the league in limiting yards after contact per carry. Here is a quick-look at the top five from 2020.