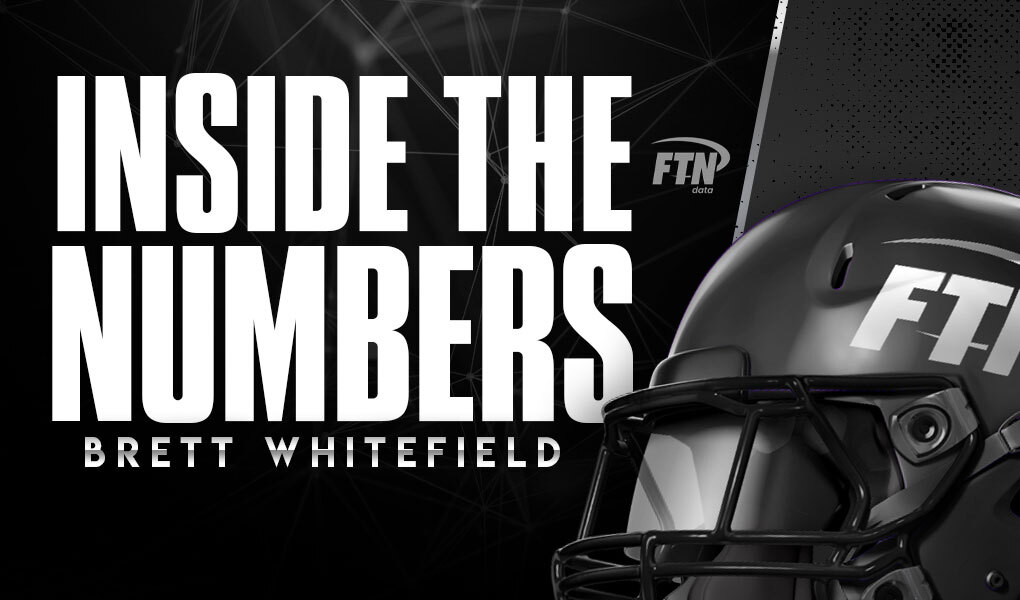 FTN's Brett Whitefield uses FTN Data to dive in on some of the most successful quarterbacks under pressure in 2020.

We continue along in our series Exploring FTN Data. Our new website along with a plethora of new amazing tools will launch sometime this summer so we are taking the opportunity to talk about a lot of the different metrics and insider stats that will be commonly mentioned over at FTN Data and FTN Fantasy. Nothing groundbreaking here but one of things our data set allows us to do is isolate certain stats/metrics vs. specific situations. Here we take a look at how quarterbacks performed while under pressure using some more commonly known stats like yards per attempt and passer rating and juxtaposing them vs when the QB was under pressure. Below are three quarterbacks that performed well statistically while under pressure in 2020. While these metrics aren’t necessarily stable year over year, being able to isolate these stats can certainly help with playing matchups week to week for those looking to get an edge in season-long or DFS fantasy formats.